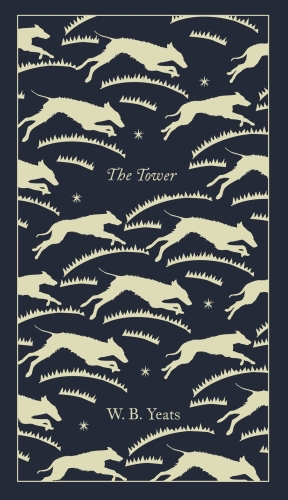 A collectible new Penguin Classics series: stunning, clothbound editions of ten favourite poets, which present each poet's most famous book of verse as it was originally published. Designed by the acclaimed Coralie Bickford-Smith and beautifully set, these slim, A format volumes are the ultimate gift editions for poetry lovers. The Tower was W. B. Yeats's first major collection of poetry as Nobel Laureate after the receiving the Nobel Prize in 1923. It is considered to be one of his most influential collections. The title refers to Thoor Ballylee Castle, a Norman tower that Yeats purchased in 1917 and later restored. The Tower includes some of his greatest and most innovative poems including 'Sailing to Byzantium', a lyrical meditation on man's disillusionment with the physical world; 'Leda and the Swan', a violent and graphic take on the Greek myth of Leda and Zeus and 'Among School Children', a poetic contemplation of life, love and the creative process.